So You Plan to Teach Moby Dick 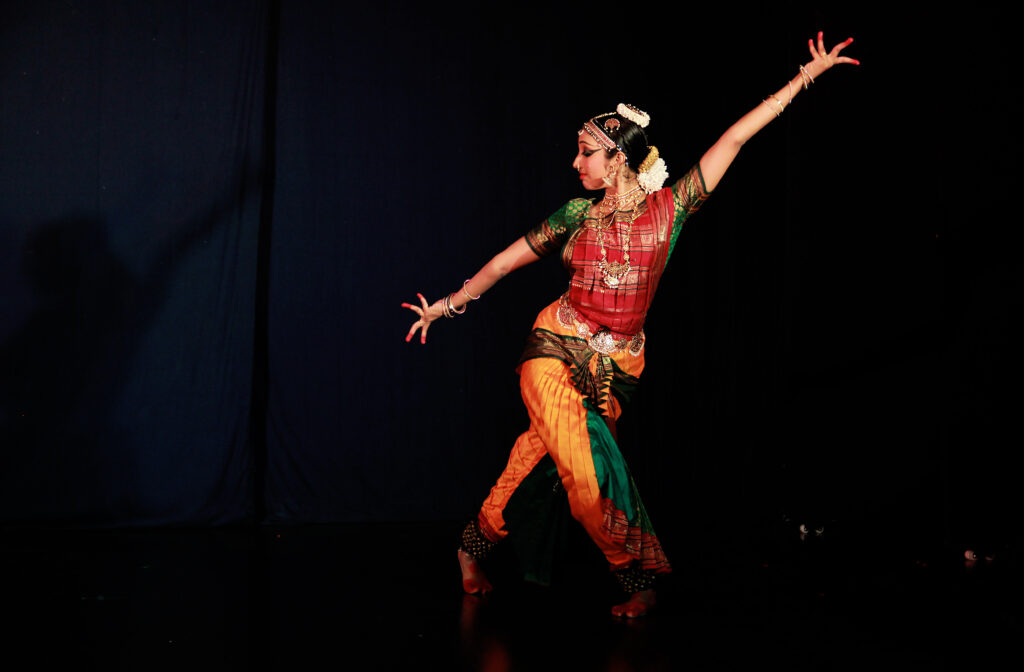 The study of Melville’s novel is enhanced by contextualizing it with primary and secondary sources related to the American sperm whaling industry. Moby Dick, Herman Melville’s classic nineteenth-century novel. It’s long, full of neologisms, encyclopedic, and  “overwrought” if you believe one former American Lit survey student. In the age of fifteen-second TikTok videos, how can we get students […]

A Celebration of Working in America 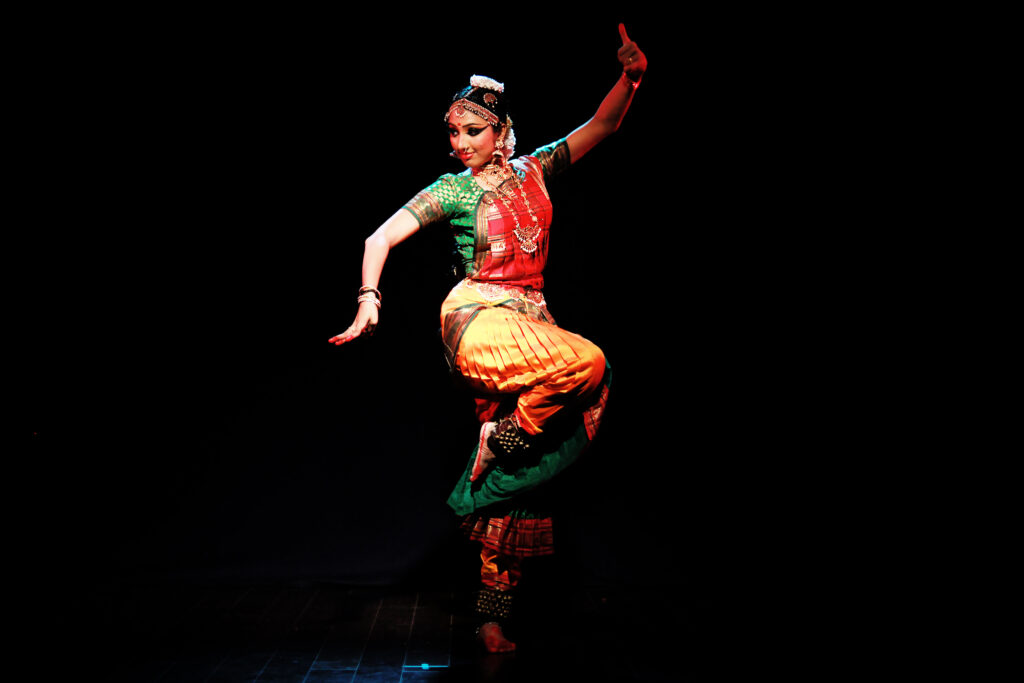 Our best stories about workers’ rights, labor unions, and international movements to improve working conditions, from the factory to the farm. The first Monday in September is celebrated as Labor Day in the United States. A day for honoring workers was first proposed by union leaders in the nineteenth century, and by the late 1880s, […]

Indian Classical Dance and the Power of “Oneness”

An example of this storytelling can be found in a classical dance called Kathak. According to dancer Purnima Shah, Kathak introduces a tale of “oneness,” influenced by Hindu philosophical beliefs, that transcends gender. She writes, “‘Kathak’ is derived from the root word katha, closely but not accurately meaning a story, not in the colloquial sense, but rather narration of mythological […]